Reflections on the Learning Process

I recently learned that it is only since the early 1900’s that grades are used in schools. Before the early 1900’s, standards were the norm and students were moved forward in a subject once they could demonstrate they had a solid understanding of whatever standards they were working on. Therefore, students were not rushed through the learning process. Some took a short period of time to move forward. Others took much longer.

This was typical at least in one-room schoolhouses. Since children didn’t start any type of schooling until at least 6 years of age back then (and many were older than that), this was the easiest way to keep track of a subject’s curriculum each student was to work on. 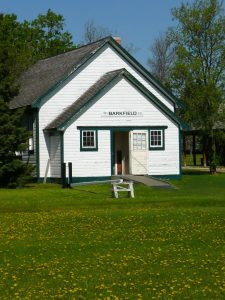 When I heard this, it made sense to me in that many students could only attend for part of the year due to farming, hunting or other things that came up. Another factor is that many didn’t start any kind of schooling until they were older. In some cases, this was due to no school being nearby.

Learning as a Process

Although I’m not a fan of the punishments used back in the day, I do like the thought of learning being valued as a process. Let me clarify… parents never seem to worry much when their little one learning how to walk stumbles in the process. It is trusted that their little one will get it, become better at balancing and that is exactly what typically happens, whether it be at 9 months or 18 months. Parents know their child will get it and the child does.

Parents don’t get angry at their little one and say, “Get up already!!! Walk straight!!!” No, of course not! Parents encourage their child and continue to help guide him/her until balance is achieved. This then proceeds to walking up and down flights of stairs and so on until the child is able to walk independently in various situations. 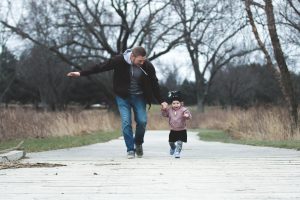 This learning process seems to naturally be valued and honored when it comes to various physical activities, such as learning to swim or to ride a bike. However, the valuing of the learning process seems to fall by the wayside when it comes to learning within a school setting. When an individual doesn’t understand something when it is believed they “should,” concern arises. It isn’t even brought up that some of the children are an entire 11+ months older than other children in the class or that some of the children come to school having eaten and others with an empty tummy… it just becomes, “Well, they are in this grade, therefore they should be ready to understand this now.”

The assumption becomes that the process will happen for all students in a class within the timeframe that the portion of the curriculum is covered in, whether it be the focus in that classroom for a week or two months. There is more curriculum to cover, so moving on the teacher must do. The system is set up this way and the teacher pretty much has to keep moving on since the expectation is that at least a certain percentage of the curriculum in each subject be covered. Some of the students that don’t understand it within this timeframe will receive extra support. Others will not and will have to move on anyways.

If it could be instead that the learning be valued as a process in each subject, what would even be viewed as being a necessary part of that process in schools?

What Not to Aim For!

Henry Winkler, author of the Hank Zipzer series, stated in this interview with Fox News, “I took geometry for four years… same course. And here’s the thing… Nobody since 1963 has ever said the word ‘isosceles triangle’ to me, so what was that about? We must teach children how they learn, not what we think they should learn.” 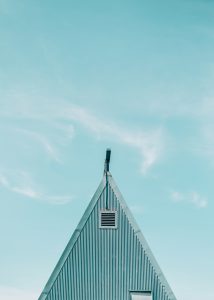 This does make me chuckle a bit in that there have been many times a student has asked me when they will ever use some of the math I have worked on with them. I typically have responded, “You never know! Look at me, I’m using it right now!” Then, in my own head, I reflect that, had I not become a teacher, I probably would not have used the skill since my own school days.

My son asked me why he wasn’t taught about doing his taxes in school during last year’s income tax season. I didn’t have a good answer for him at all, so simply responded with, “That’s a great question! I have no idea why that isn’t part of every math curriculum.”

Where Do We Go from Here?

So what would need to be part of the learning process and what could be left out? Or is it what one of my high school teachers used to respond with, “Knowledge for the sake of knowledge. This knowledge is just building upon all of those connections in your brain!” 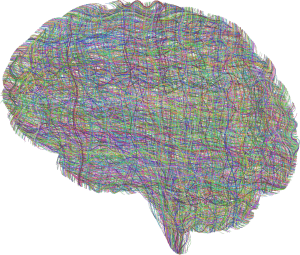 Haha, I still picture myself rolling my eyes as a high school student each time he told this line. However, he may or may not have had something there. Do we need some of this to strengthen connections in our brains or does the entire educational system simply need to be revamped?

Whatever the answer may be, I do love the thought of the learning being valued as a process and perhaps dropping a lot of what doesn’t need to be part of someone’s learning process and replacing it with what people will actually need… like knowledge about filing taxes. Surely that would also build those necessary connections? 😉

I do have enough life experience to know this: Most people choose career paths based on their strengths and the parts of life they love. When something feels torturous for us to get through, it typically isn’t in our careers unless one of those mundane tasks is the means to an end… the end being a result we love and that makes us feel alive!

What do you think? Is there a part of your educational experience you could have easily lived without? Let me know in the comments or email me at contact@sherrymlee.com.

*Downloads may contain affiliate links, helping me support my family at no extra cost to you. Thank you for your support! 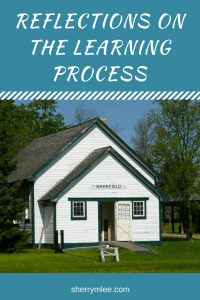 What I Recently Learned about Video Gaming

The Value of a Parent’s Self-Care